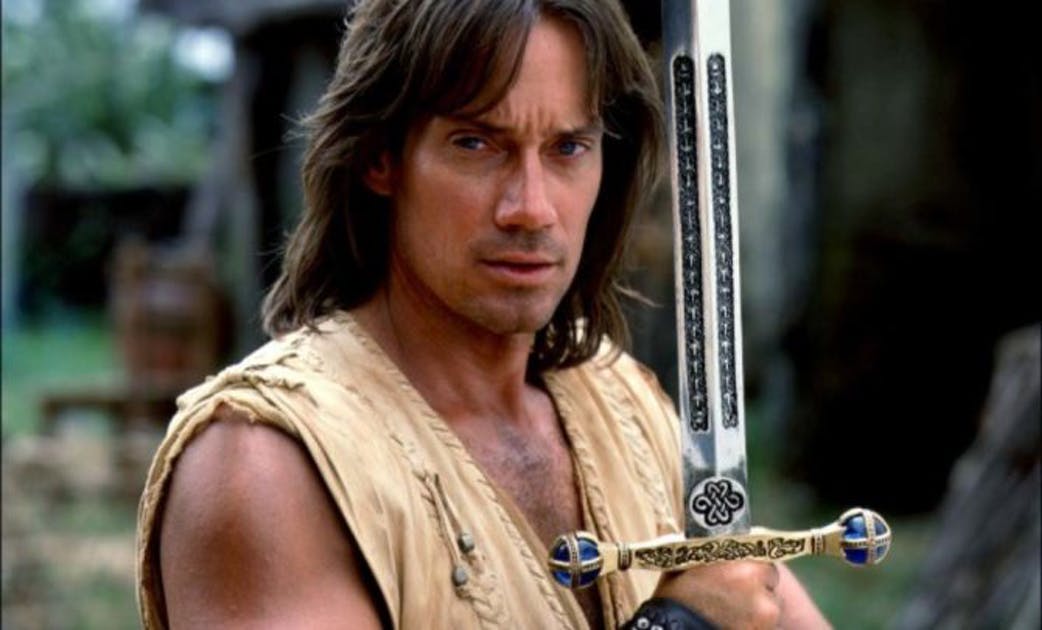 Ever want to talk to Hercules? Join me as I speak with Kevin Sorbo, actor in Hercules: The Legendary Journeys and 2014 release God’s Not Dead.

From Pharmacy School to Lead Guitarist 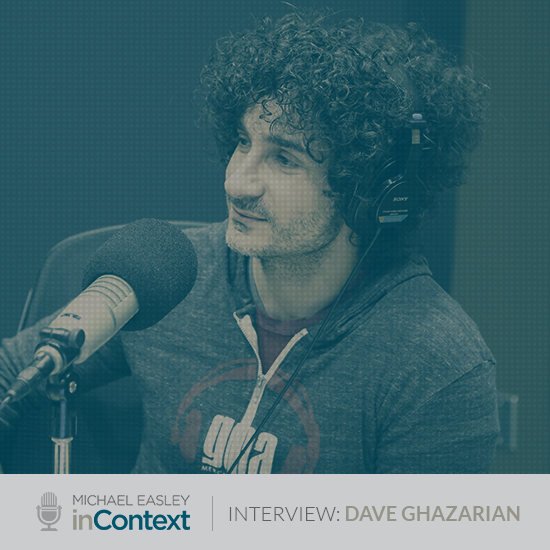 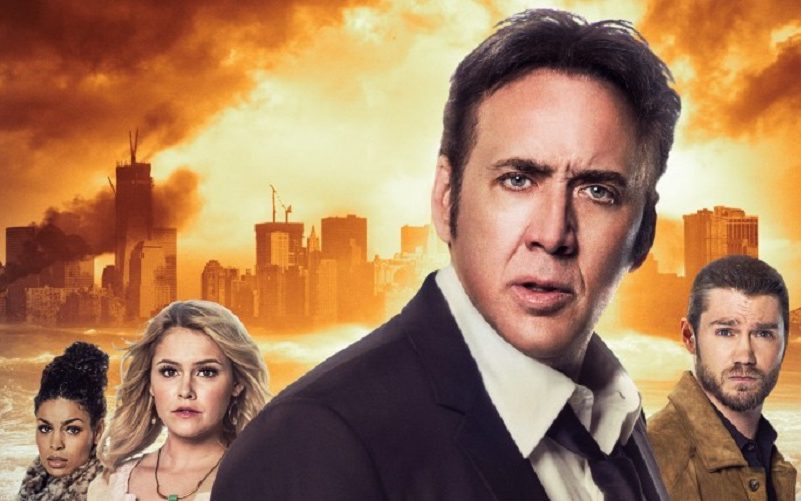 Paul LaLonde, producer and writer of the 2014 release “Left Behind”, joins me by phone.

5 Takeaways from my daughter’s wedding 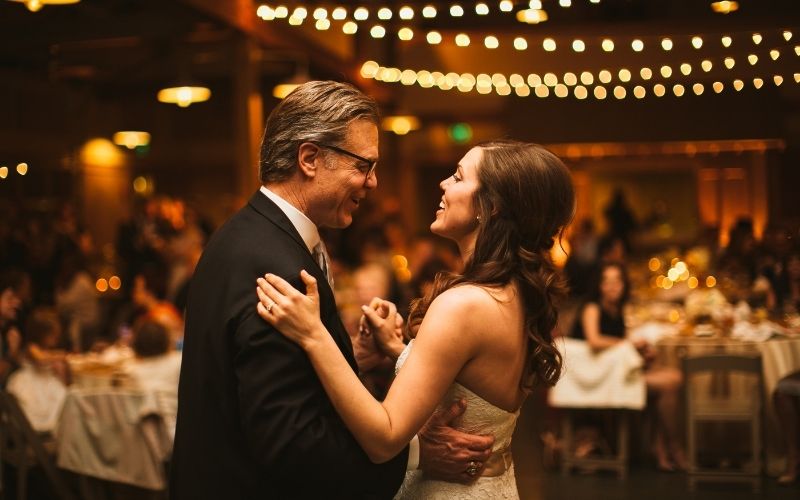 Over thirty plus years, I have officiated many weddings. Every pastor has some great and forgettable stories about wedding rehearsals and ceremonies. Perhaps seeing your children married is one of the most interesting. Pastor’s kids – aka PKs – live in a glass house. Some fare better than others, but it is their reality. And […]