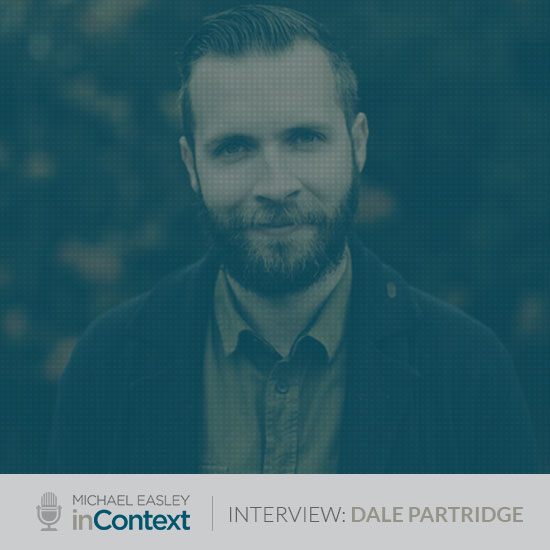 While leading sevenly.org, Dale has been able to give over $3 million in $7 donations to charities across the globe. Listen in as Michael speaks with Dale about his faith and the fast-growth company Sevenly. 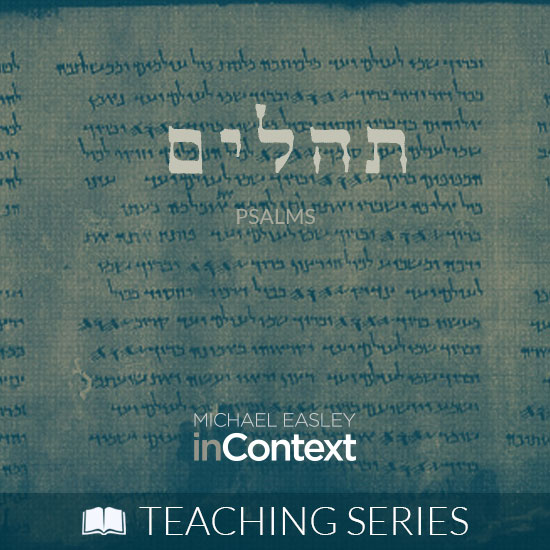 Does God hear our prayer? Does He listen to all the prayers of all people? Listen in as Michael unpacks Psalm 65 in Episode 5 of our series Living From The Heart. 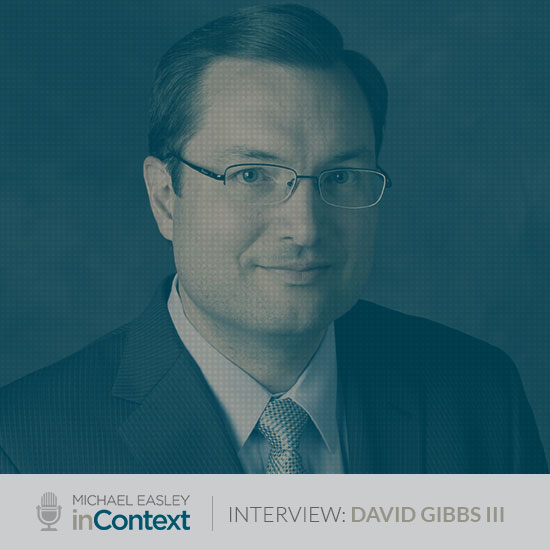 Some view the legal profession as a strictly business-oriented institution. David Gibbs III, President of the National Center for Life and Liberty (NCLL), joins us today to share his views as a Christian and as a legal counselor. 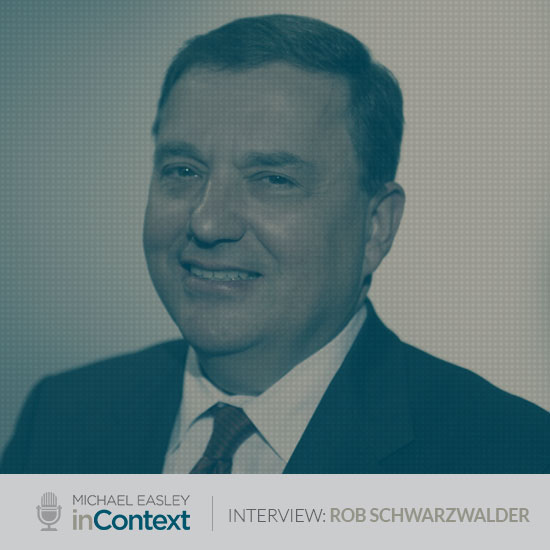 Preferences do not equate to rights, and the core of marriage is not simply volition and affection. In Part 2 of our interview with Rob Schwarzwalder, we explore the consequences of our nation’s ruling on same sex marriage.

One of the remarkable things of the Book of Psalms is that the Hebrew dealt with the very same kinds of feelings that you and I deal with. Man at his core has not changed. He has joy, he has sorrows; he has hopes, he has disappointments. Listen in as we look at Psalm 65 as the Psalmist identifies the worshippers problem before his God. 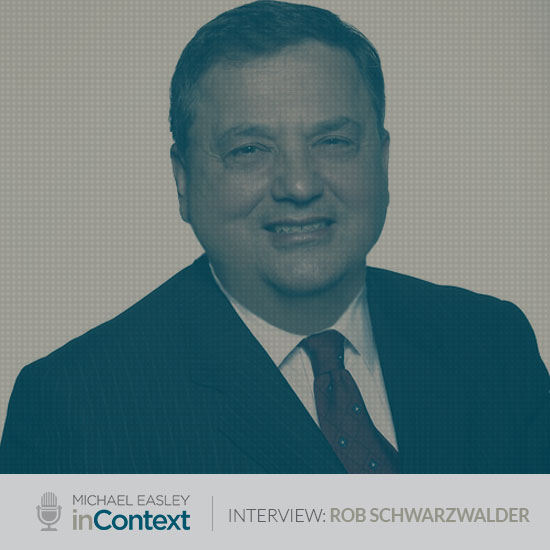 What is preventing younger Christians from participating actively in public life? Listen in as I talk with Rob Schwarzwalder about the social and culture “wars” currently dominating our society today. 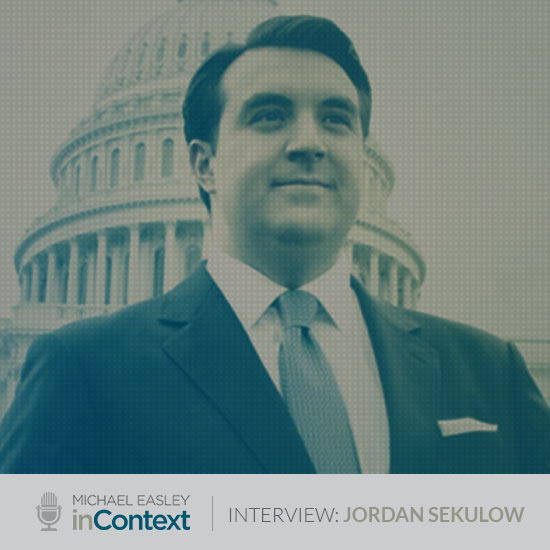 Which battles are the “right” battles? Today on the broadcast, we discuss the battles we fight as Christians—often silently—that the world may not always understand.

Watch the temptation to look down at others rather than bowing down in worship. Let’s continue listening to some of the backstory of Psalm 5. 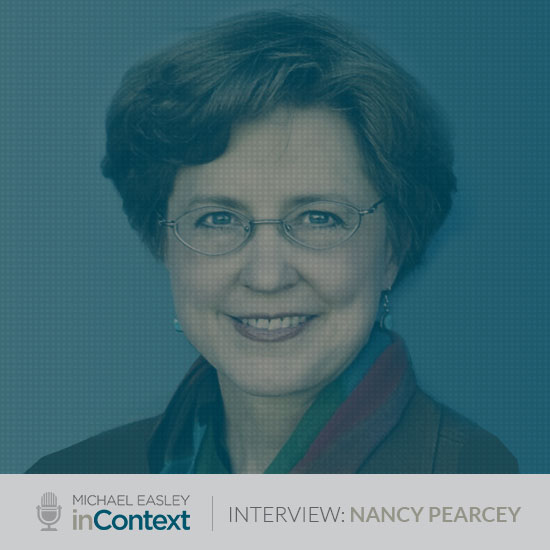 Philosophically, how do we get to the root of why we truly hold onto our beliefs? On the broadcast, Nancy Pearcey shares her own spiritual journey.

From Broken English to an Emmy-Award Winning Newscaster 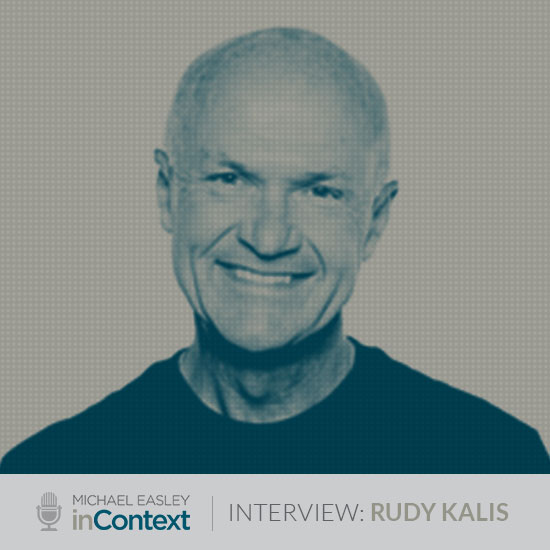 At five years old, Rudy Kalis cruised into New York harbor with his family. On the broadcast, Rudy, who spoke only German upon his arrival on U.S. soil, shares how his communication skills expanded along with his views in the years since.