Plastic People in a Liquid World 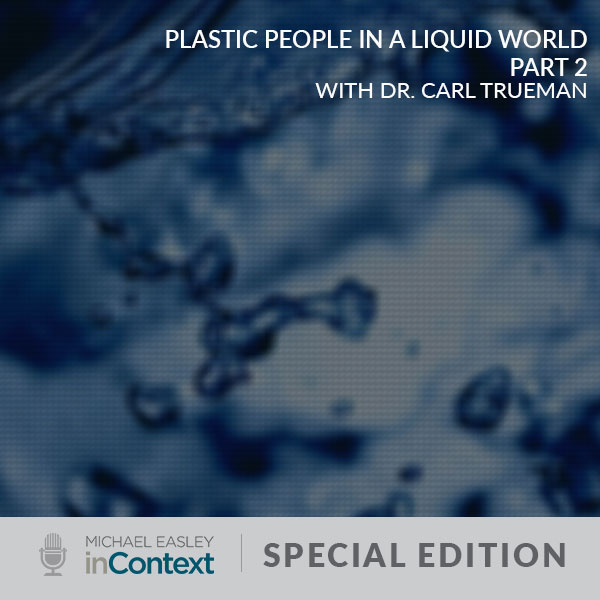 Plastic People in a Liquid World Part 2 from Dr. Carl Trueman addresses the context in which we think of ourselves as human beings having an identity. 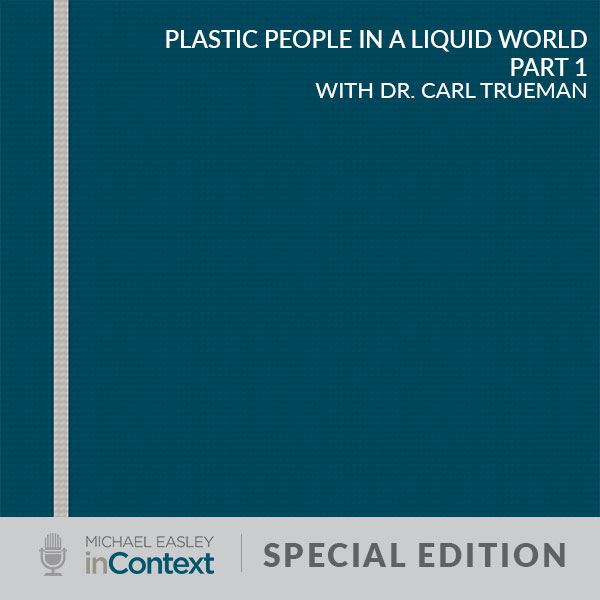 Part one in a lecture series by Dr. Carl Trueman from the 2019 Blue Ridge Bible Conference: Gender, Sexuality, and What it means to be Human. 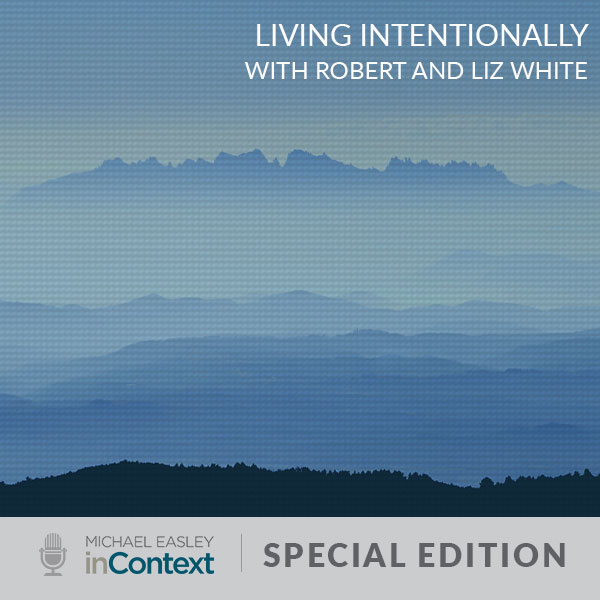 In this episode Michael talks with two of his and Cindy’s closest friends, Robert and Liz White about marriage, parenting, community, and discipleship.

Special Edition: No Matter What with Hanna Seymour 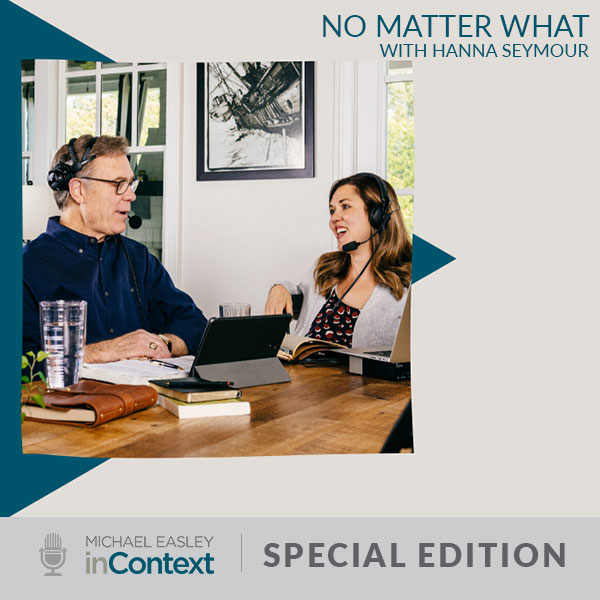 This conversation between Michael and our co-host, Hanna Seymour, first released on Hanna’s podcast: No Matter What.