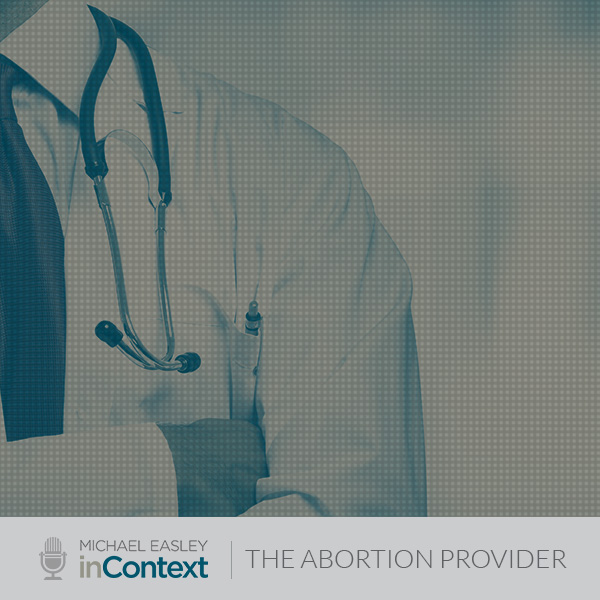 On this episode: George Grant shares the little-known truth about Margaret Sanger and the origins of Planned Parenthood; Dr. Anthony Trabue shares his perspective as a former abortion provider, and Meg Webber discusses And Then There Were None, a nonprofit that assists abortion clinic workers leave the abortion industry. 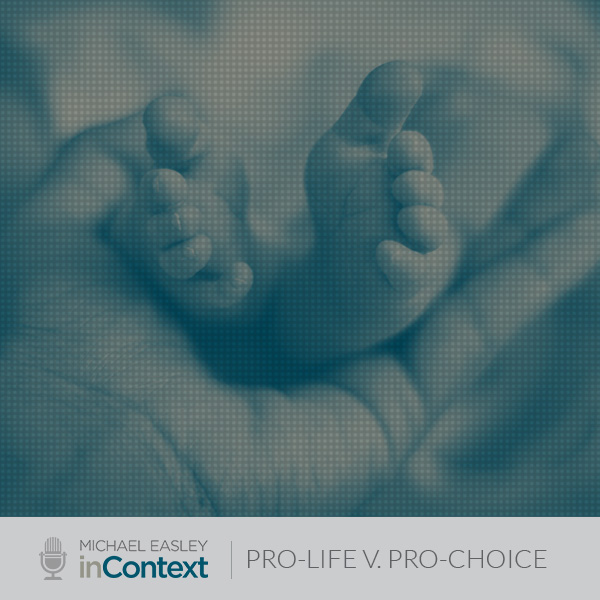 What are we fighting for? A conversation about the pro-life and pro-choice rhetoric, convictions, and more with Roland Warren (President/CEO of Care Net) + Stephanie Gray (pro-life activist).

The Gospel + The Film Industry 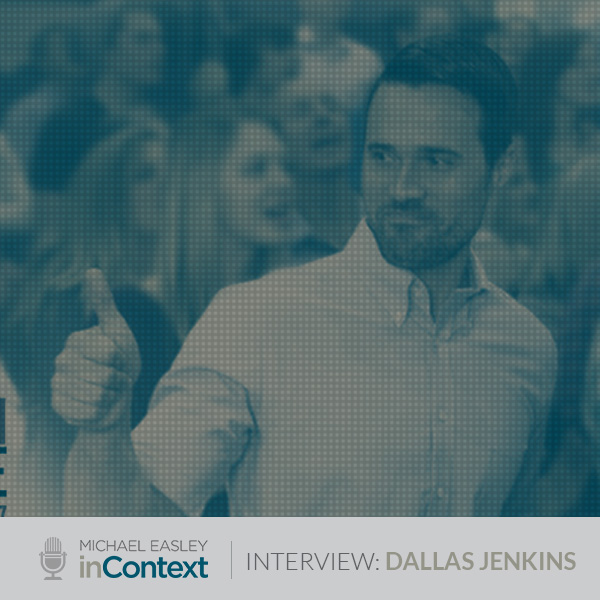 The Greatest Message in the world deserves to be told on the most influential medium, in the best way possible. An interview with Dallas Jenkins, writer, director, producer of award-winning faith-based films. His latest film, “The Resurrection of Gavin Stone” hits theaters January 20th.

Am I Good Enough? 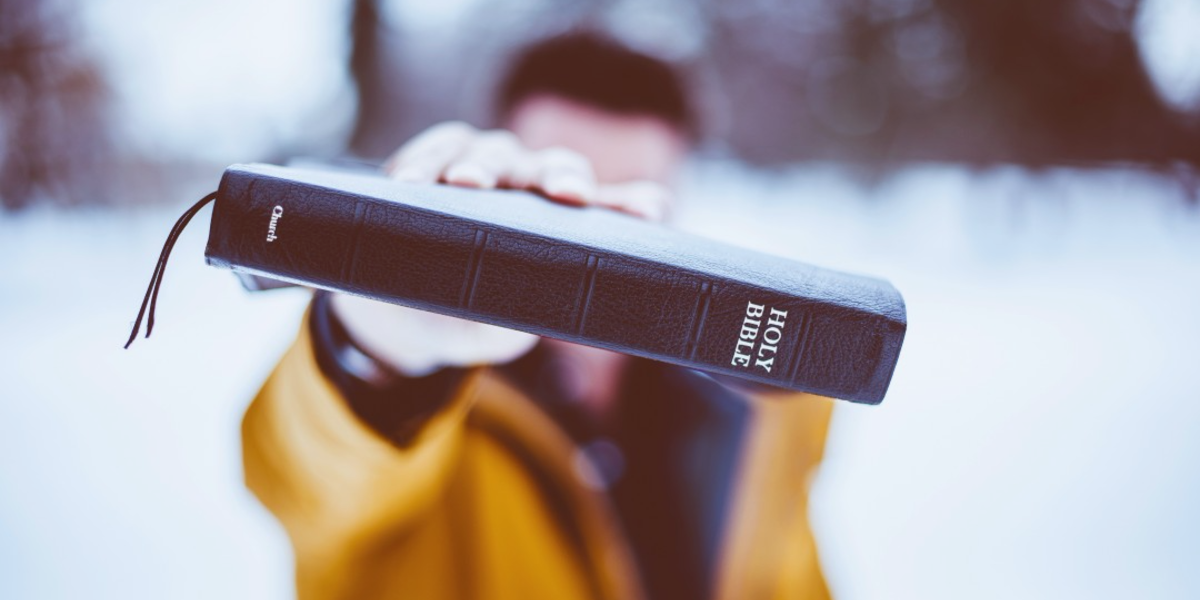 Caution: always be a careful when others measure your spiritual life by some list.

Four Prayers for a New Year

We all want to live a life that matters. Join Michael as he teaches from Psalm 90 with four prayers to consider as you set your New Year’s Resolutions.