“From the complexities of life to everyday challenges, we hope to help you understand God’s Word in context.”

Dr. Michael Easley’s experience in ministry spans four decades as a gifted Bible teacher and church leader. He shares a passion for ministry, heart for people, and love of God.

“It was as if I had never tasted sugar and someone gave me a milkshake.”

Michael and Cindy met at college and married in 1980. They were privileged to speak with the FamilyLife Weekend To Remember conferences for 15 years. Along with marriage and family conferences and missions trips around the world, Michael continues to be sought after as a conference speaker/teacher and radio commentator. Michael and Cindy lead a two-year marriage mentoring program they hold each week in their home.

Michael completed his undergraduate B.S.Ed. in 1980 from Stephen F. Austin, a graduate Th.M. in 1985, and post-graduate D.Min. in 2003, both from Dallas Theological Seminary. In recognition of his doctoral work, Michael received the John G. Mitchell Award for outstanding scholarship and effectiveness in ministry.

Michael has written Interludes: Prayers and Reflections of a Servant’s Heart and co-authored The Da Vinci Code Controversy with Dillon Burroughs and John Ankerberg. Michael has been the featured speaker on the weekly broadcast, “Moody Presents” and now Michael Easley inContext, Ask Dr. E, and Michael Easley Sermons. 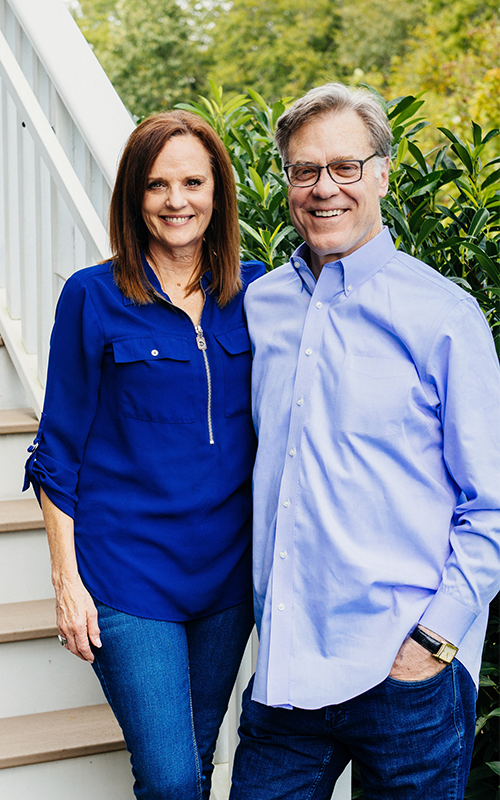 "Dr. Michael Easley has a unique ability to distill the teachings of the Bible into meaningful, inspiring messages relevant to life’s challenges, concerns and decisions that confront me daily. He is thought provoking and sticks to the Bible in all topics. inContext is my go to podcast and I don’t miss an episode. There is also a rich library of previous episodes that allow you to search and explore. inContext makes my drive time enriching!"
Charlyn

"Dr. Easley is one of the most impactful bible teachers of our time. inContext has thoughtful insights and interviews about life and culture in an engaging format. Michael is a great voice for our time."
LK

"Dr. Easley brings insight and knowledge from a Biblical worldview to help engage your mind. Not simply preaching and not simply social commentary. But rather, a lens through which to engage the world, which helps me process events and issues."
CPS 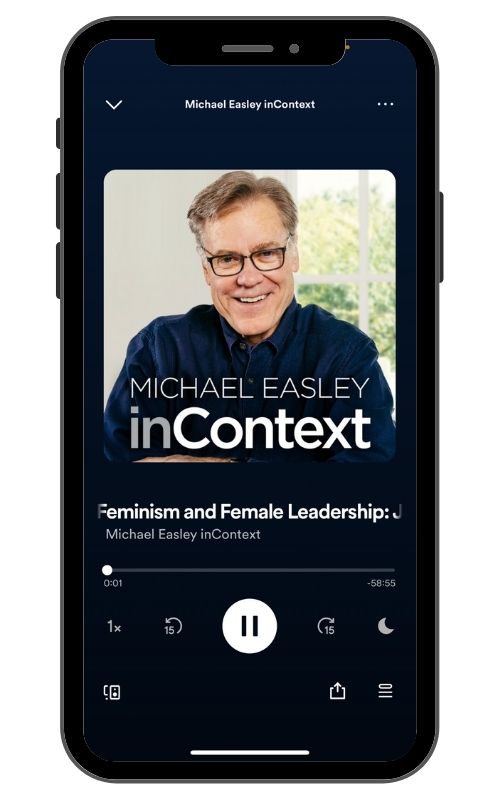 As followers of Christ, it is vital we transform our western minds to have a Biblical worldview as we grapple with our cultural climate.

Michael Easley inContext wants to help you understand how God’s Word applies to the context of your life through interviews with subject matter experts and men and women striving to obey Christ and His Word. 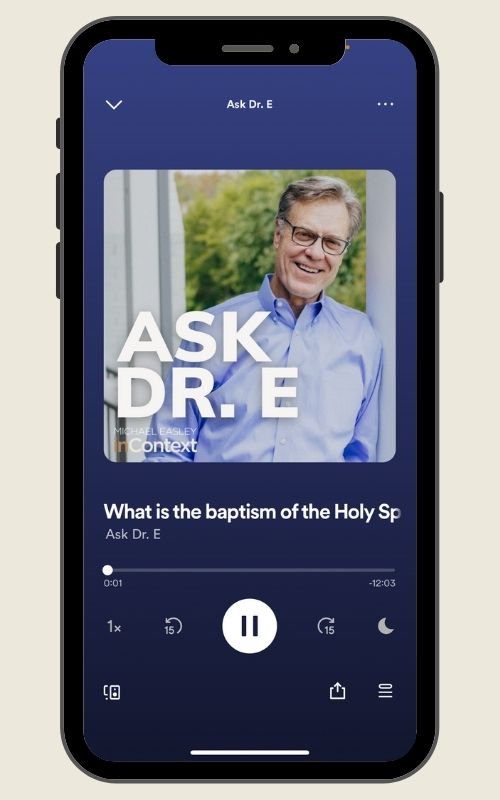 From questions about predestination, spiritual warfare, cremation, yoga, and everything in between, Dr. Easley answers your Biblical and theological questions in 10 minutes or less.

Listen and submit your own questions! 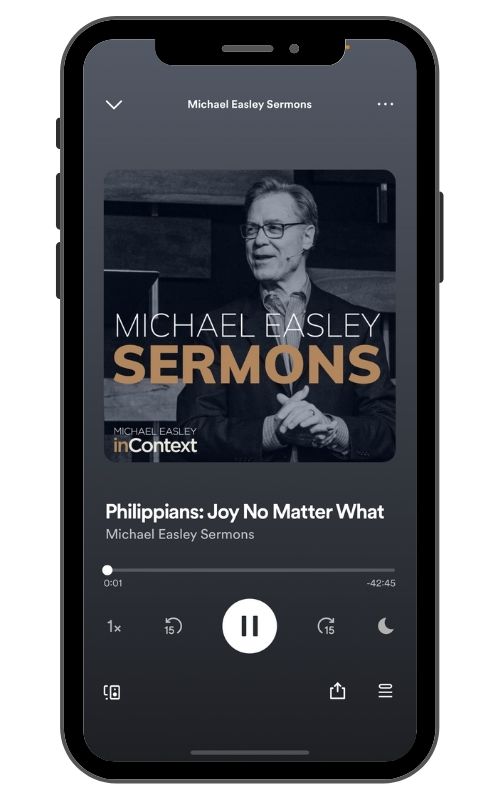 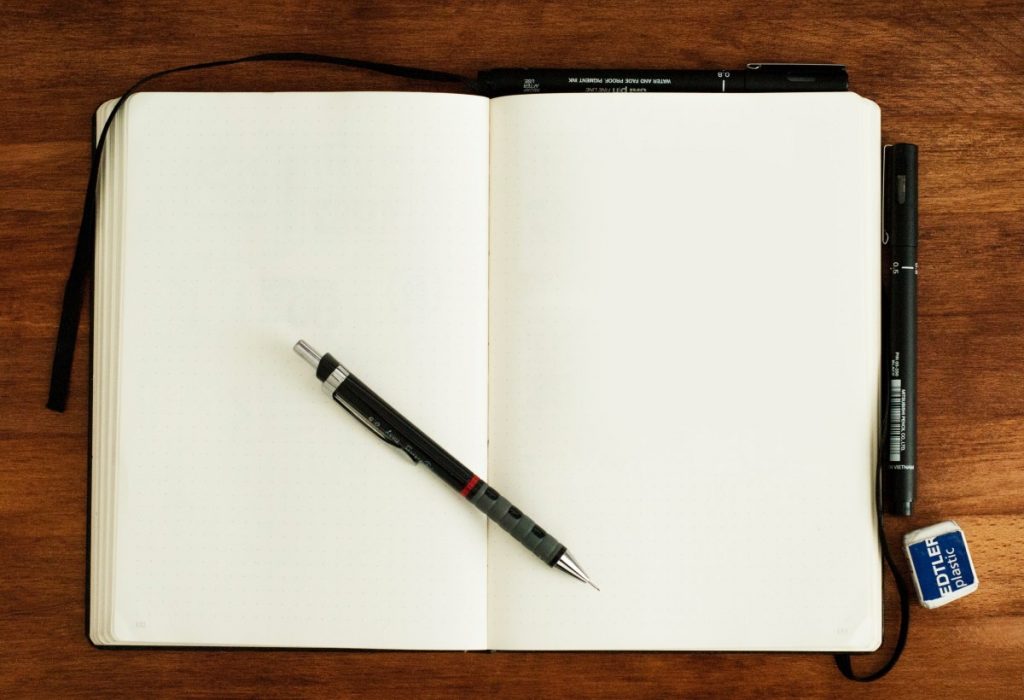